ACV being Apple Cider Vinegar. I’ve read on a couple of Facebook Groups about fellow soapers making shampoo soap with apple cider vinegar as the entire or part of the liquid.

So I tried that out! 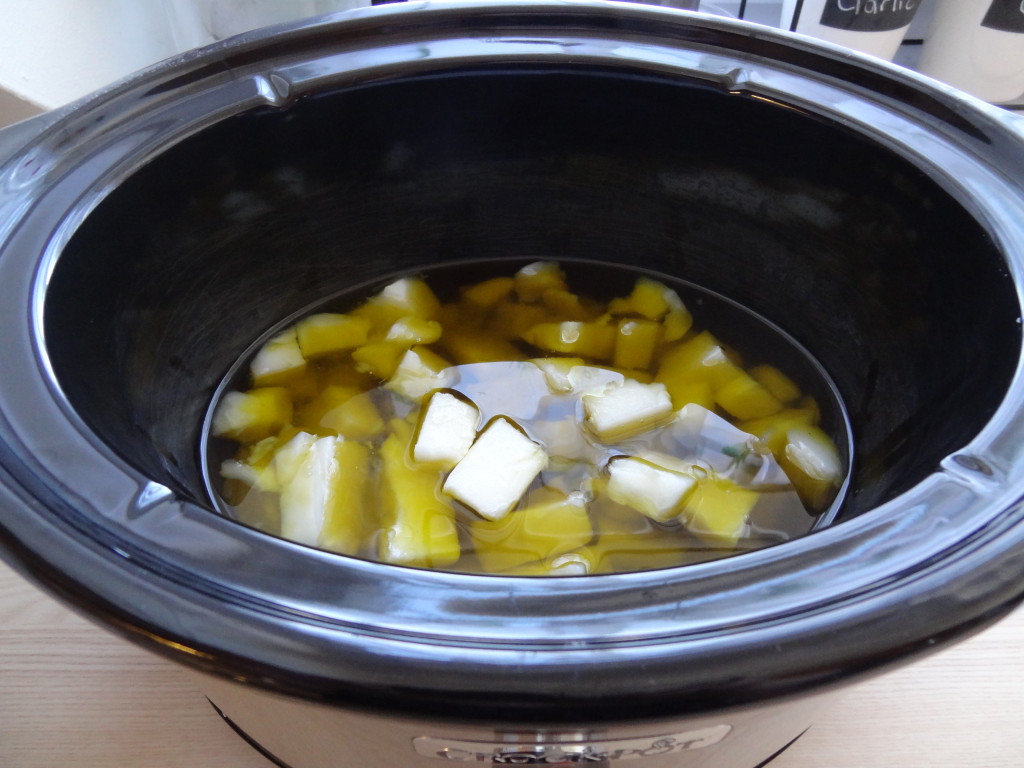 My base oils in my crockpot. I used coconut, lard, castor and olive. 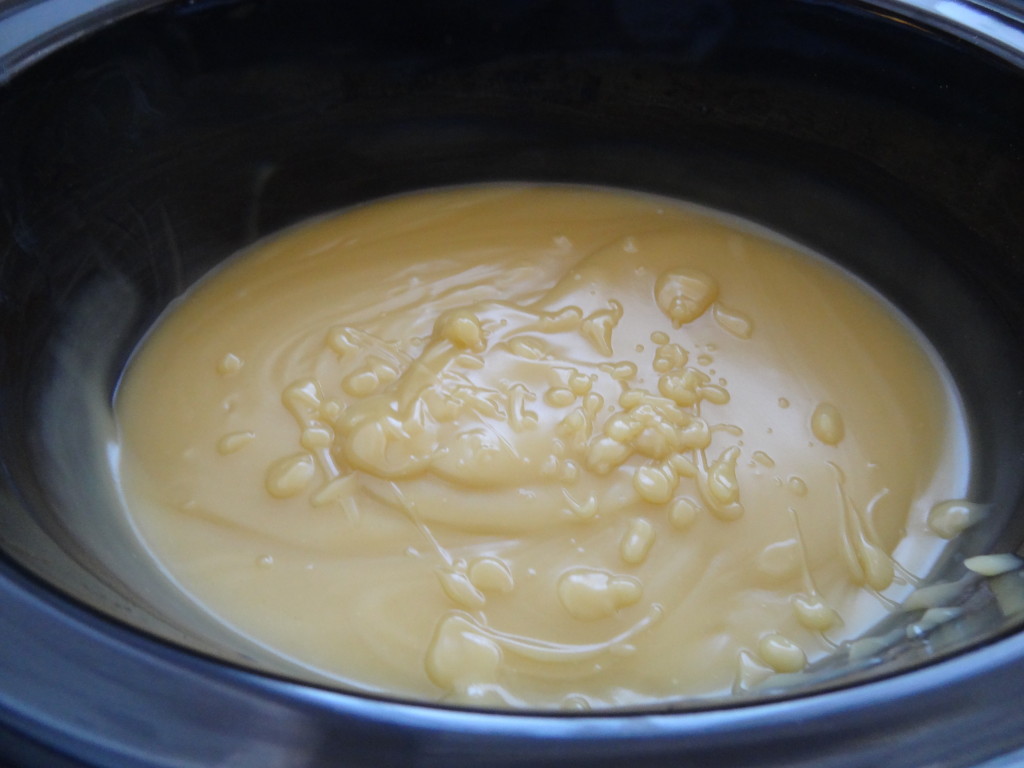 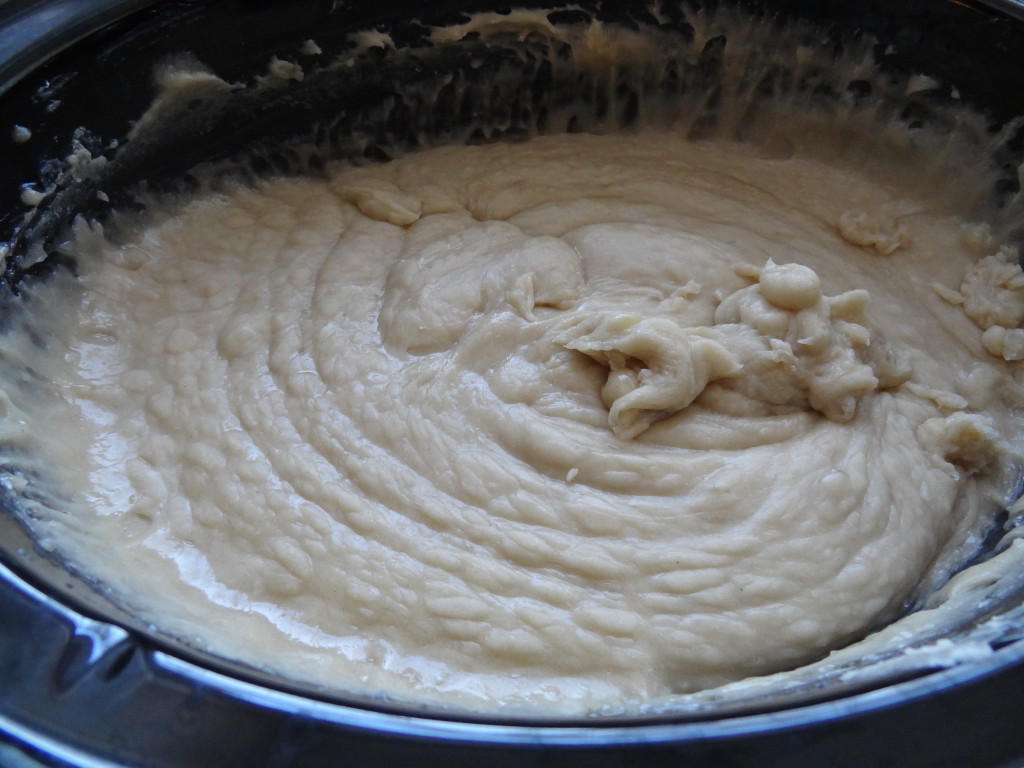 Superfatted with hemp seed oil, another 50% liquid (ACV) and some stickblending to get it to a smooth consistency. And after it had cooled down a bit, I added my EO blend of rosemary, juniper berry and peppermint. It helps your scalp not get irritated. 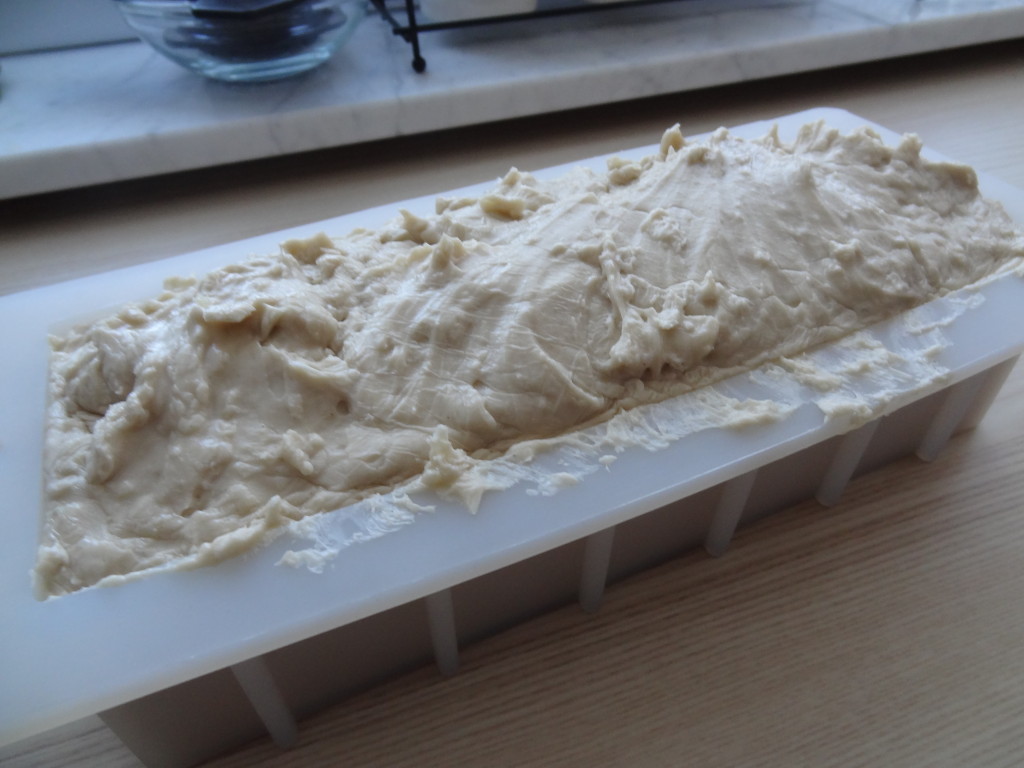 Globbed into the mold! 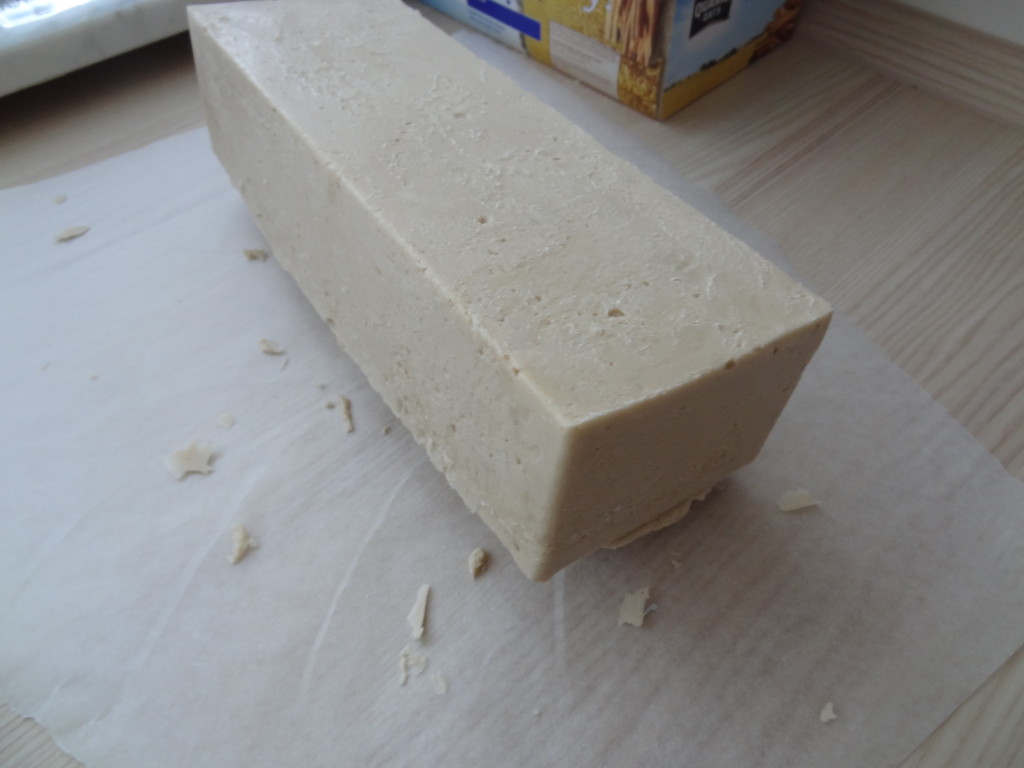 After 24h i unmolded. It was still quite soft, though. So I inverted it and let it air dry for a couple more hours. 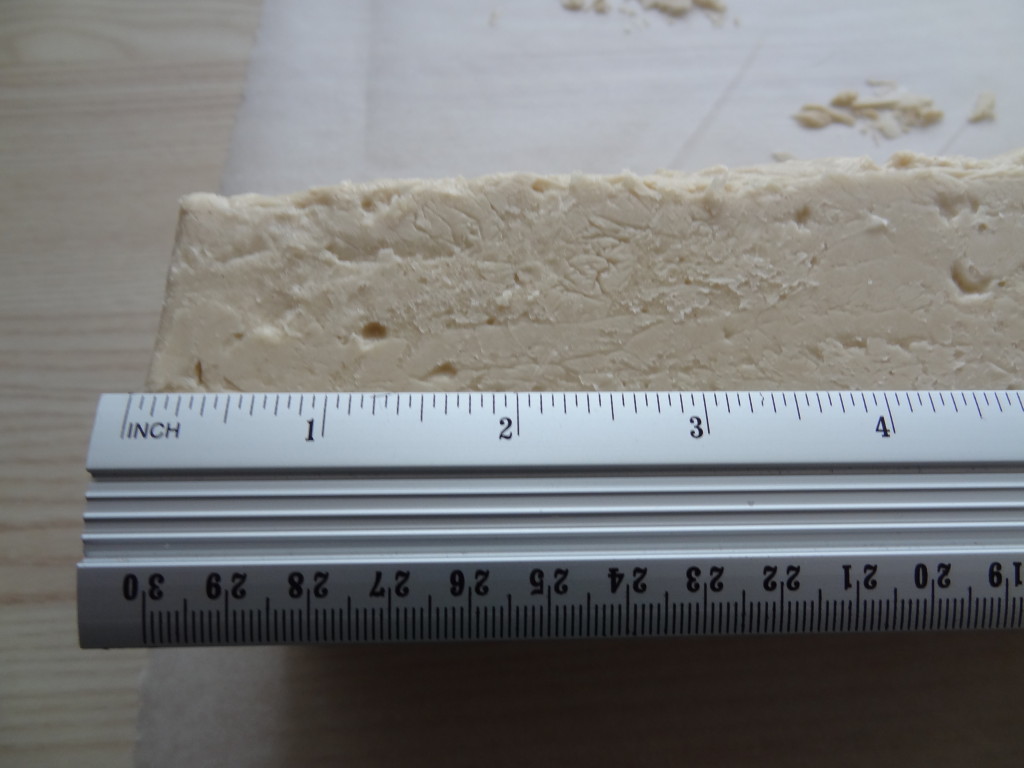 Then it was time to cut. 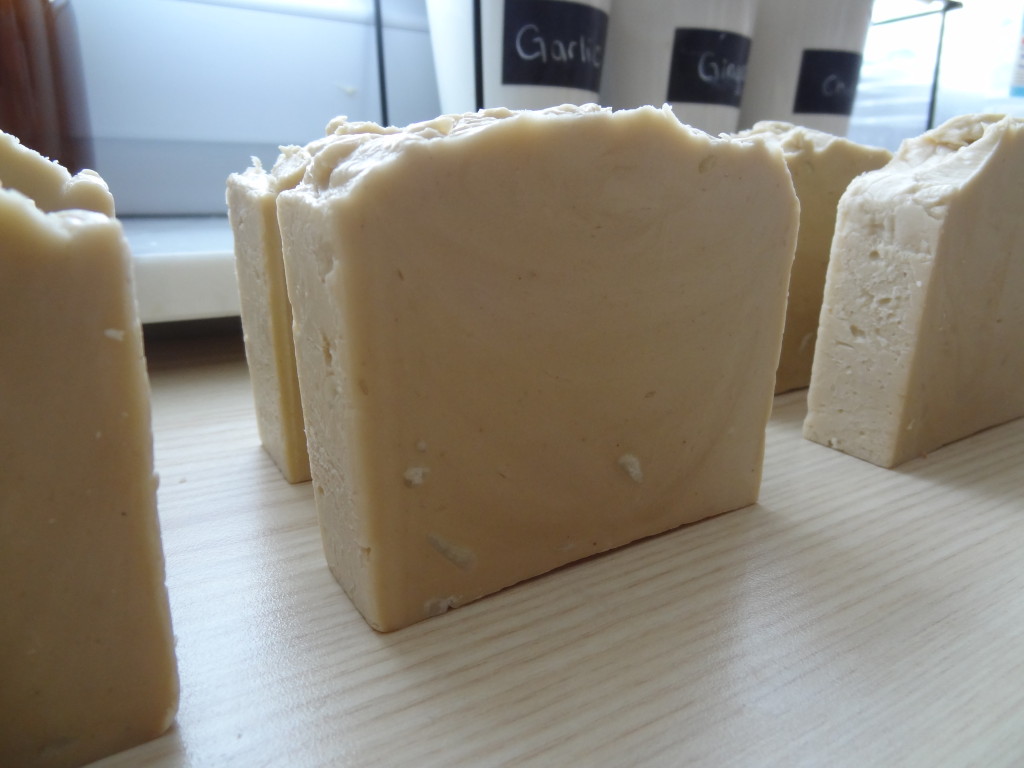 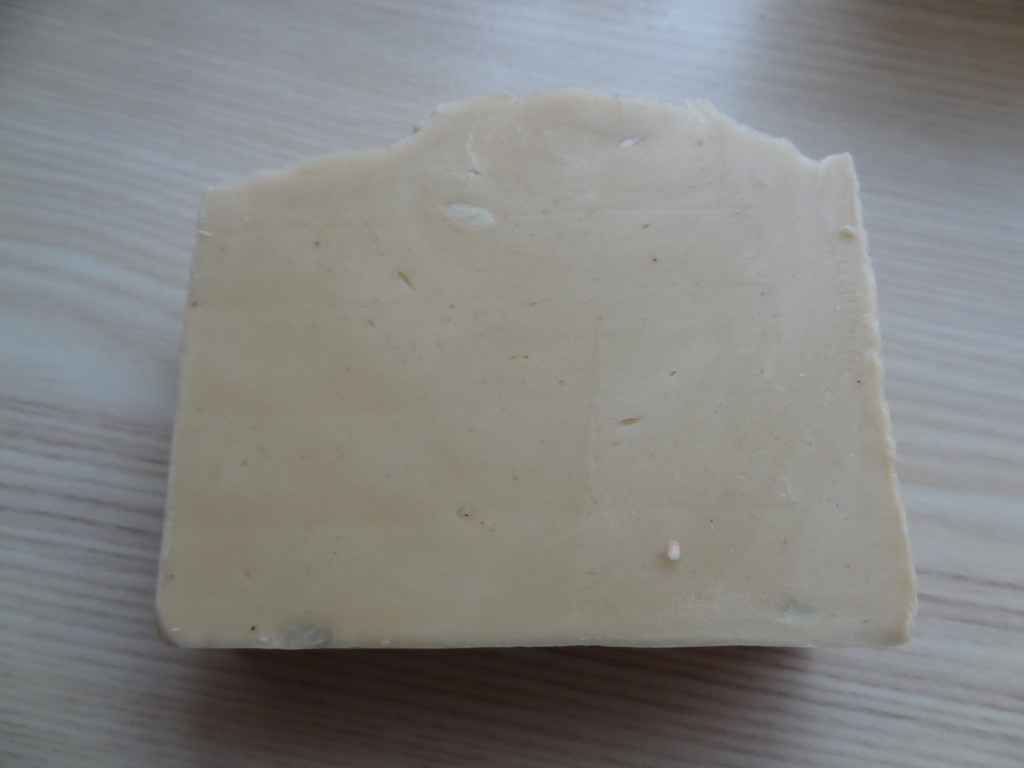 Now I just have to let them cure out for a bit. Although I already used a test piece to wash my hair with it. And it leaves my short, wiry hair and my irritated scalp very calm and nice. Love it! :) Next time I’m going to add more EO though. But I ran out of rosemary, so I couldn’t add more. :0)

AND I’m going to reformulate to make it vegan. :) 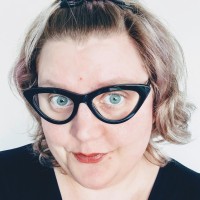